Christmas is the time for loving and sharing. It is a time of joy and celebration. It is the best time for family and friends to get together and exchange gifts as well as stories. And most importantly, Christmas is remembering the Birth of Our Lord Jesus Christ.

Every year, countries around the world celebrate Christmas in their own special way, Americans and Europeans would go out on their Winter Wonderland and make a Snowman, have snowball fights or go skiing, while people in Australia and New Zealand goes to the beach every Christmas, and make sand castles and go out surfing instead.

But there are some Christmas traditions that are universally accepted like putting up a Christmas tree, showing the scenes of the Nativity Story, sending out Christmas Cards, exchanging gifts and of course dressing up as Santa Clause.

Christmas trees are a must have in every home during Christmas, for some, it may be an actual tree such as inGermanyorAmericawhere there a lots of fir trees, while in tropical countries such as thePhilippines, plastic trees will do.

The Nativity Scene can be illustrated be setting up figurines that looks like the main characters in the Nativity Story like the Infant Jesus, Mary and Joseph, the 3 wise men, and the shepherds together with some animals like sheep and donkey. Some malls and department store even have life sized statues build just to show people how what happened during the first Christmas.

For years, Christmas Cards has touched the lives of millions. Different countries has it’s own designs of Christmas cards, but most common designs are from winter scenes such as Christmas Trees with decorations , snow flakes and other snow man, and of course Santa Clause with his Reindeers.

Santa Claus is known to kids as a jolly old man with white beard and wears a red costume. He is believed to give Christmas presents to kids that have been good the whole year. The word Santa Claus originates from the Dutch word Sinterklaas, a character based on the life of St Nicolas.St.Nicolas is also called St Nick, and a feast day is celebrated in his honor every December 6. 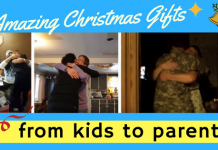 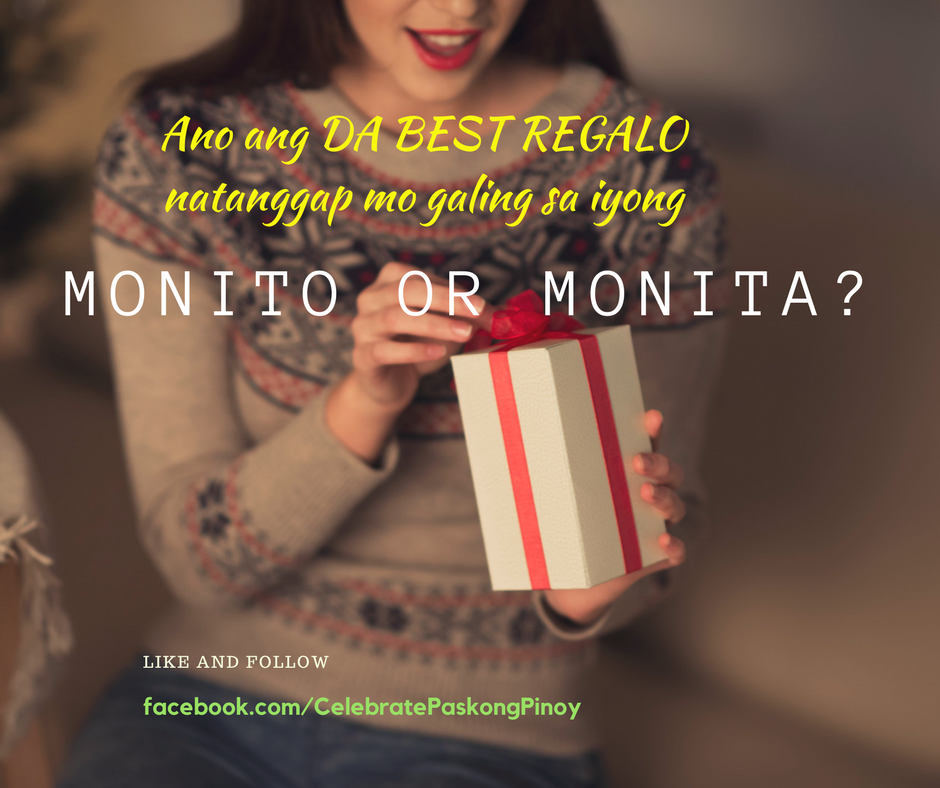