This is the lyrics to 12 Days of Christmas, the final verse:

On the twelfth day of Christmas,

my true love sent to me

And a partridge in a pear tree.

If you are wondering about the ‘hidden meaning’ of the lyrics of this song, here is one interpretation:

The Partridge is Jesus

The two turtledoves are said to be the Old and new Testaments.

Three french hens are Faith Hope and Love, as mentioned in the First Corinthian

The Four calling birds are Mathew, Mark, Luke and John.

The eight maids a milking are the eight beatitudes

The ten lords a leaping are the Ten Commandments

The eleven pipers piping are the eleven Apostles


Christmas is really about celebrating Jesus Christ, that is why we say “Merry Christmas”. 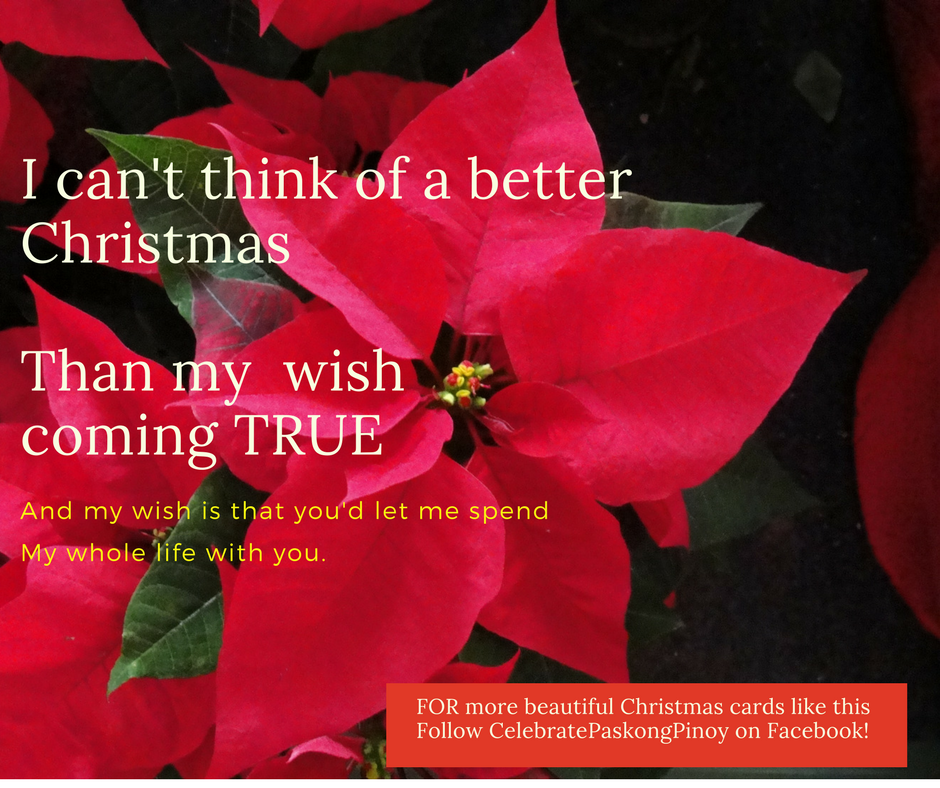