The Christmas Traditions in Europe are greatly influenced by ancient beliefs and practices which makes some of their customs very unique.

The traditions of the Europeans for celebrating Christmas is inspired by superstitions and even prophecies which of course stems from ancient customs. Christmas is also regarded as the Feast Day of Saint Nicholas and is a very important holiday in most European countries.

The traditional customs include caroling and enjoying the 12 dishes during the Christmas Eve dinner. The celebration of Christmas usually starts as early as the 5th of December wherein children will don angel and devil costumes and sing Christmas songs from one house to the other where they will receive Christmas presents. There are even some European countries wherein Santa Claus will visit children on the 6th of December and shower them with gifts. 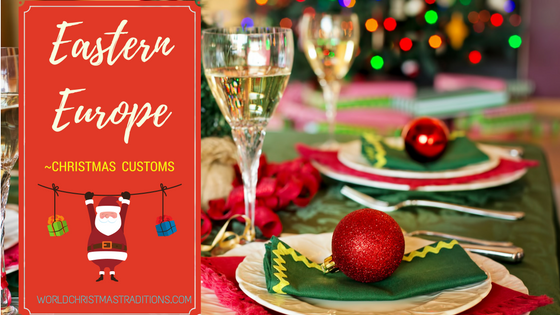 The Germans have their own version of the popular Christmas Tree which is called Tannenbaum. The Christmas Tree is considered as one of the most traditional Christmas ornaments which is similar to the Advent Wreath in some countries. 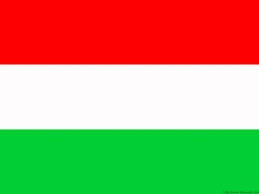 Hungarian celebrate Christmas over a 3 day period which starts at Christmas Eve until the 26th of December. Hungarian children are the most blessed during Christmas season since they get to receive presents twice. Children get their first gift during the Day of St. Mikolas (Nicholas) which is on the 6th of December. Hungarians decorate their Christmas in a very unique way wherein different ornaments can be displayed such as embroidered or glass ornaments. 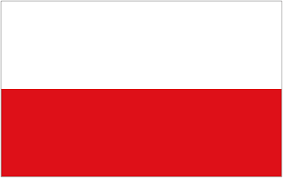 Poland is a predominantly Catholic country so Christmas can be considered as one of the most celebrated holidays of the year. In Poland, the customar Christmas celebration would start on the eve of Christmas which is called the Wiglia.

The traditional Christmas meal in Poland has 12 dishes which represents the 12 apostles. Most of the dishes prepared are meatless but there are some wherein fish can be used as a main ingredient. Polish families would celebrate Christmas with a midnight mass and on Christmas day, families would feast on goose which is considered as the main dish of the celebration. 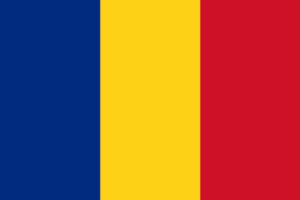 Romanian Christmas is greatly influenced by pagan traditions which makes their Christmas celebration extraordinary. Romanians celebrate Christmas with their version of the Christmas pig which is considered as the staple food for the festivities. Caroling is also a popular Christmas tradition in Romania wherein children take part of this custom by carrying a staff which is adorned with a representation of the Christmas star.


Learn more about Christmas celebrations in other countries! Check out our other stories in World Christmas Traditions!

Christmas Traditions and Customs in England

Kissing Under the Mistletoe: A Favorite Christmas Tradition

How to Greet “MERRY CHRISTMAS” in Different Languages around the World